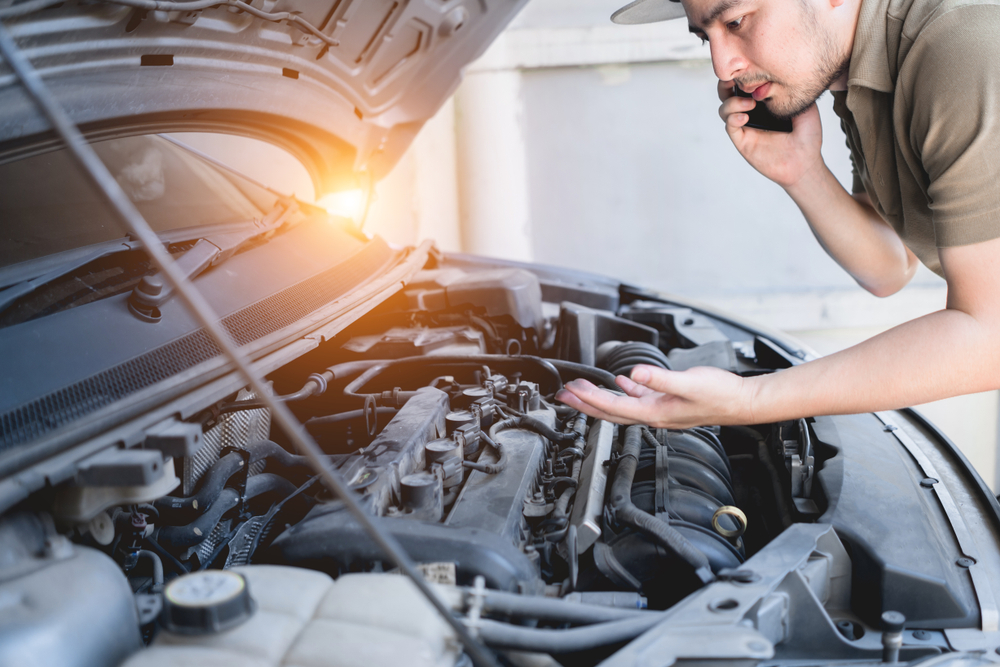 We bring you some basic care tips to keep it in optimal conditions and extend its useful life. 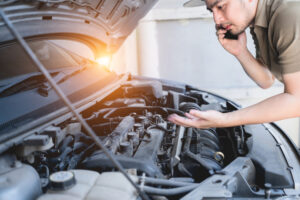 The average life of a battery can be, in a pessimistic scenario, around two years, and with a much more optimistic view it could reach five years. This is why following some basic care tips we can keep it in optimal conditions and save, at least for a while, about 10,000 to 15,000 pesos, which is the current cost of a new battery, which may vary depending on the brand and model.

It is normal for cars to run out of battery power in winter due to the cold, but high temperatures also reduce their useful life. Try to avoid parking outdoors below 5ºC and above 30ºC for more than five hours.

In this way, the battery will only have to start the engine and will make as little effort as possible. If the clutch is not depressed, you will also have to unnecessarily move part of the transmission system.

If you install any electrical accessory in the car -for example, a more powerful audio system or daytime running lights-, it is very important that all the cables and connections are perfectly insulated. Otherwise, with the engine stopped, small discharges will occur that will reduce the life of the battery. It should also be taken into account what power the installed elements consume, since it could be necessary to install a battery of greater capacity so that it does not run out before it should -consult in your workshop.

When the engine is running, it is the alternator that supplies electricity to the vehicle. However, if many electrical systems are connected, there may come a time when the alternator does not have sufficient capacity, so the battery would have to ‘help’… and its useful life would be reduced. However, this problem is very rare in current models.

The moment in which the battery suffers a greater effort is in the starting, and it needs several minutes so that the alternator can recharge it again. Short journeys at low revolutions will prevent the alternator from charging it correctly, reducing its average life.

Even if the car is stationary, the battery tends to discharge. For that reason, it is advisable to start it at least once every 10 days. If the vehicle is going to remain stationary for a longer period of time, it may be worthwhile to disconnect the battery -just remove the negative terminal and make sure that it does not rub against any metal element-; however, when you reconnect it, you will have to insert the radio’s security code and, sometimes, you will have to go to the garage to reset fault codes in safety systems such as airbags. Remember, though, that even if it is completely disconnected, the battery will end up discharging in the long run – it will be difficult to last more than two years.

If when you turn on the ignition you notice that the battery has a harder time starting the engine than usual, it is advisable to go to a garage to change it or, if it is not in very bad condition, to recharge it. Even so, and until you do it, you can make the battery’s work easier if you avoid starting the car with the radio on, the air conditioning on, the lights on…

Remaining inside the car with the engine stopped and with the interior lights on, or listening to the radio, also reduces battery life, especially when the battery is no longer at its best or if it is very cold. Avoid it if it is not necessary

Although they are less and less used, still exist batteries with maintenance – it is indicated in the own battery -, that need to refill the water that they contain in the interior – it evaporates -. For it, once a year, you will have to remove the six plugs that there are between the terminals and, if the water level is low, to refill it to the maximum. Use only distilled water, as tap water contains mineral salts that will reduce the life of the battery.